tr.v.kid·napped, kid·nap·ping, kid·naps or kid·naped or kid·nap·ing
To abduct or confine (a person) forcibly, by threat of force, or by deceit, without the authority of law.
[kid, child + nap, to snatch(perhaps variant of nab or of Scandinavian origin ).]
kid′nap·pee′, kid′nap·ee′(kĭd′nă-pē′) n.
kid′nap′ n.
kid′nap′per, kid′nap′er n.
Word History: Kidnapperseems to have originated among those who perpetrate this crime. We know thisbecausekidandnapper,the two parts of the compound, were slang of the sort that criminals used.Kid,which stillhas an informal air, was considered low slang whenkidnapperwas formed, andnapper is obsolete slang for a thief,coming from the verbnap,“to steal.”Nap is possibly a variant of nab,which also still has a slangy ring. In thesecond half of the 1600s, when the wordkidnapperbegins to appear in English, kidnappers plied their trade tosecure laborers for plantations in colonies such as the ones in North America. The term later took on the broadersense that it has today. The verbkidnapbegins to be attested a bit later thankidnapperand is possibly a back-formation fromkidnapper—that is, the suffix-erwas removed fromkidnapper to create a new verbkidnap.
American Heritage® Dictionary of the English Language, Fifth Edition. Copyright © 2011 by Houghton Mifflin Harcourt Publishing Company. Published by Houghton Mifflin Harcourt Publishing Company. All rights reserved.

verbabduct, remove, steal, capture, seize, snatch (slang), hijack, run off with, run away with, make off with,hold to ransom Police in Brazil uncovered a plot to kidnap him.
Collins Thesaurus of the English Language – Complete and Unabridged 2nd Edition. 2002 © HarperCollins Publishers 1995, 2002

To seize and detain (a person) unlawfully:
abduct, snatch, spirit away.

In criminal law, kidnapping is the unlawful taking away or transportation of a person against that person’s will, usually to hold the person unlawfully. This may be done for ransom or in furtherance of another crime, or in connection with a child custody dispute.

In some countries such as the United States a large number of child abductions arise after separation or divorce when one parent wishes to keep a child against the will of the other or against a court order. In these cases, some jurisdictions[which?] do not consider it kidnapping if the child, being competent, agrees. 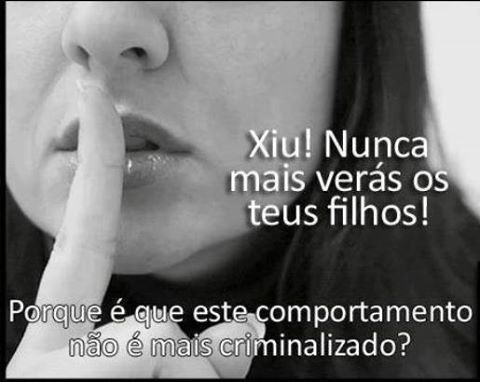 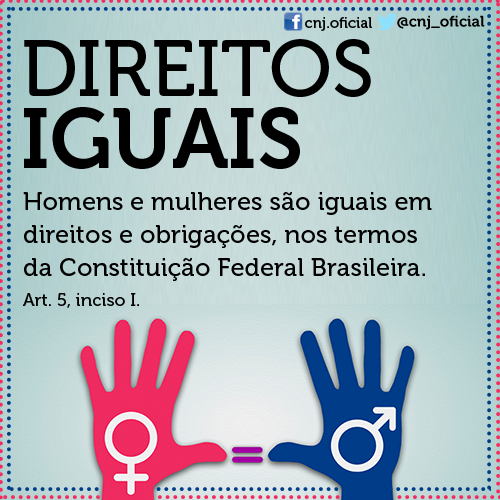 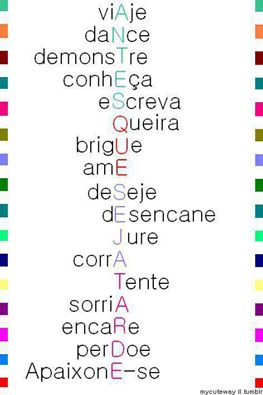 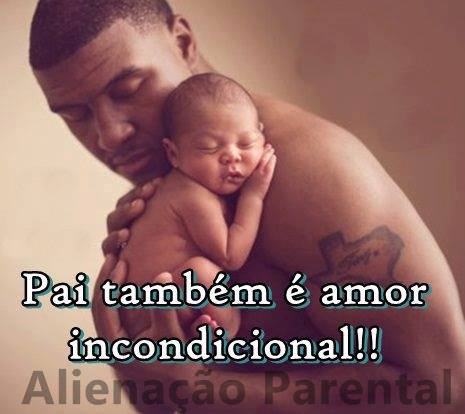 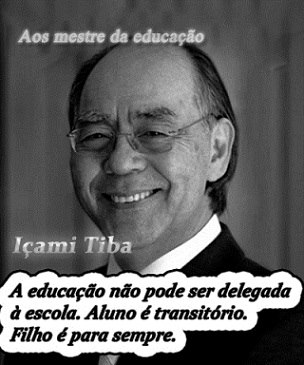 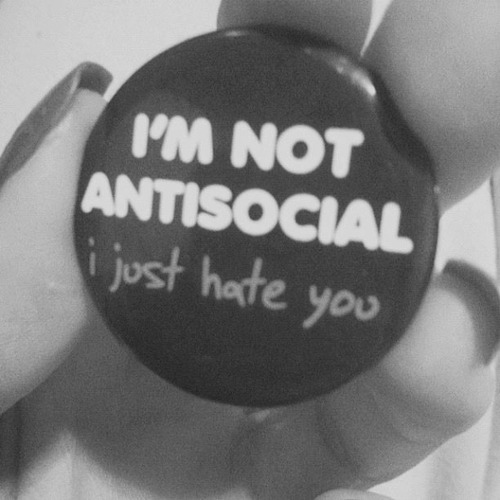